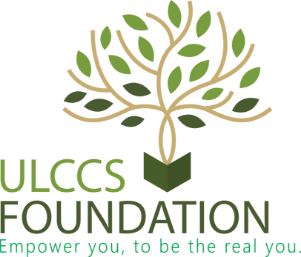 It has been proved that the intellectually challenged children could resolve 85% of their disabilities to a better extent till the age of 6 through effective early intervention as cognitive plasticity persist at that age and a child’s brain will be as soft as a sponge that it can easily absorb to changes. Thus, the extremity of disabilities such as Neuromotor Impairment, Motor Delay, Cognitive Delay, Language Delay, Behaviour Disorders, Learning Disorder, Attention Deficit, Hyperactivity Disorder, etc. could be limited, preventing such children from further complications in future. 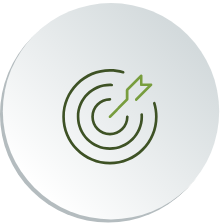 Mainstreaming of marginalised people by offering innovative and scientific support and empowering them by ensuring justice, legal rights, equality and their total participation. 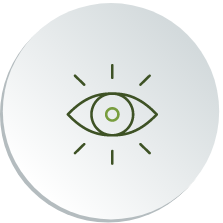 To Empower Children with Intellectual and Developmental Delay through affectionate care to be able to achieve their maximum potential. To facilitate children with equal opportunities for a fulfilled life with personal and social space.